Victorian centre-field Andrew Bogut was the sole Australian to hit the NBA courts today. Bogut was kept to zero points in the Warriors’ win over New York, missing his single field goal try. He did however made 12 rebounds and helped with four assists.

Klay Thompson brought back the Warriors from their slowest start of the season with 17 of his 34 points in the second quarter. Meanwhile Draymond Green tied the franchise record with his ninth triple-double of the season, and Golden State beat the New York Knicks 116-95 on Sunday night for its seventh victory in a row.

Green made all nine shots as the Warriors (44-4) wrapped up January at 40 games over. 500 even with “modest” 13 points from Stephen Curry. He was effective with just 5 for 17 from the field on a court where he previously gave pretty good performances.

NBA legend Talks Bad the Number One Recruit
in the Country

Green finished the game with 20 points, 10 rebounds and 10 assists for the Warriors overall, who scored a season-low 18 points in the first quarter of the ballgame. They rebounded with 64 over the middle two quarters — the Knicks had only 65 total through three — and looked back to normal after a not-so-successful Saturday in Philadelphia.

Deron Williams scored 27 points and the Dallas Mavericks were able to deliver without the help from Dirk Nowitzki, climbing past the lowly Phoenix Suns 91-78 Sunday night. Dwight Powell had made 6 scores in a row , which edged in the Mavericks and gave them a lead for good in the fourth quarter.

Nowitzki bench-warmed the first quarter of a back-to-back set and the first of Dallas’ five games in seven nights. The Mavericks were determined just to give their 37-year-old leading scorer a bit of a rest. Also they hoped that beating a team with 17 road losses will be not that hard.

Dallas did win thanks to a 23-5 run over the final 9 minutes and gave in its fewest points in the fourth quarter this season, making their Phoenix 23-9 anti-record better looking now. Powell’s points turned a 75-74 deficit into an 80-75 lead, with Raymond Felton assisting on a pair of baskets before Powell nailed down couple of life-saving free throws. Rookie guard Devin Booker led the Suns in scoring for the third straight game, earning 19 points.

Don’t mess with the LA Clippers’ reserve. Their benchwarmers have been dominant in Blake Griffin’s rest-time, with Jamal Crawford scoring the most of all, 26 points in a 120-93 victory over the Chicago Bulls on Sunday. In the Clippers’ last four games, all of which were victorious, the team reserves have outscored the opponent’s bench 184-78. Their winning streak has coincided with Griffin being out at least a month after his right hand was broken. In case anyone forgot, he broke it while punching the team’s assistant equipment manager. J.J. Redick added 21 points and DeAndre Jordan 17 points and 20 rebounds for the Clippers on top of that, with score improving to 15-3 without Griffin. Chris Paul scored down 19 points and made seven assists.

The Clippers had three double-digit scorers off the bench a game after their reserves scored 56 points in a 105-93 victory over the Lakers. Austin Rivers additionally nailed 16 and Wesley Johnson did 11. The Clippers made seventeen successful 3-pointers, and Rivers led the way with five.

Jimmy Butler scored 23, Derrick Rose helped with 20 and Paul Gasol championed his 15 points and 14 rebounds for the Bulls, who never made a run in the fourth. They’ve lost four of six and dropped to 10-11 on the road. Crawford did the Clippers’ first eight points of the fourth, pushing their lead to 92-75. 12 points total were under his belt in the quarter. Rose and Butler scored a minimum of just 4 points. Los Angeles saved the day in the third after holding on to a four-point lead at the start of the quarter. Led by Redick’s 11 points, the Clippers built the game’s first double-digit lead. In one stretch, they outscored the Bulls 15-9y, going 2 1/2 minutes without a field goal to take an 84-73 lead. During that the Clippers made 7 of 8 free throws and did great defense job. 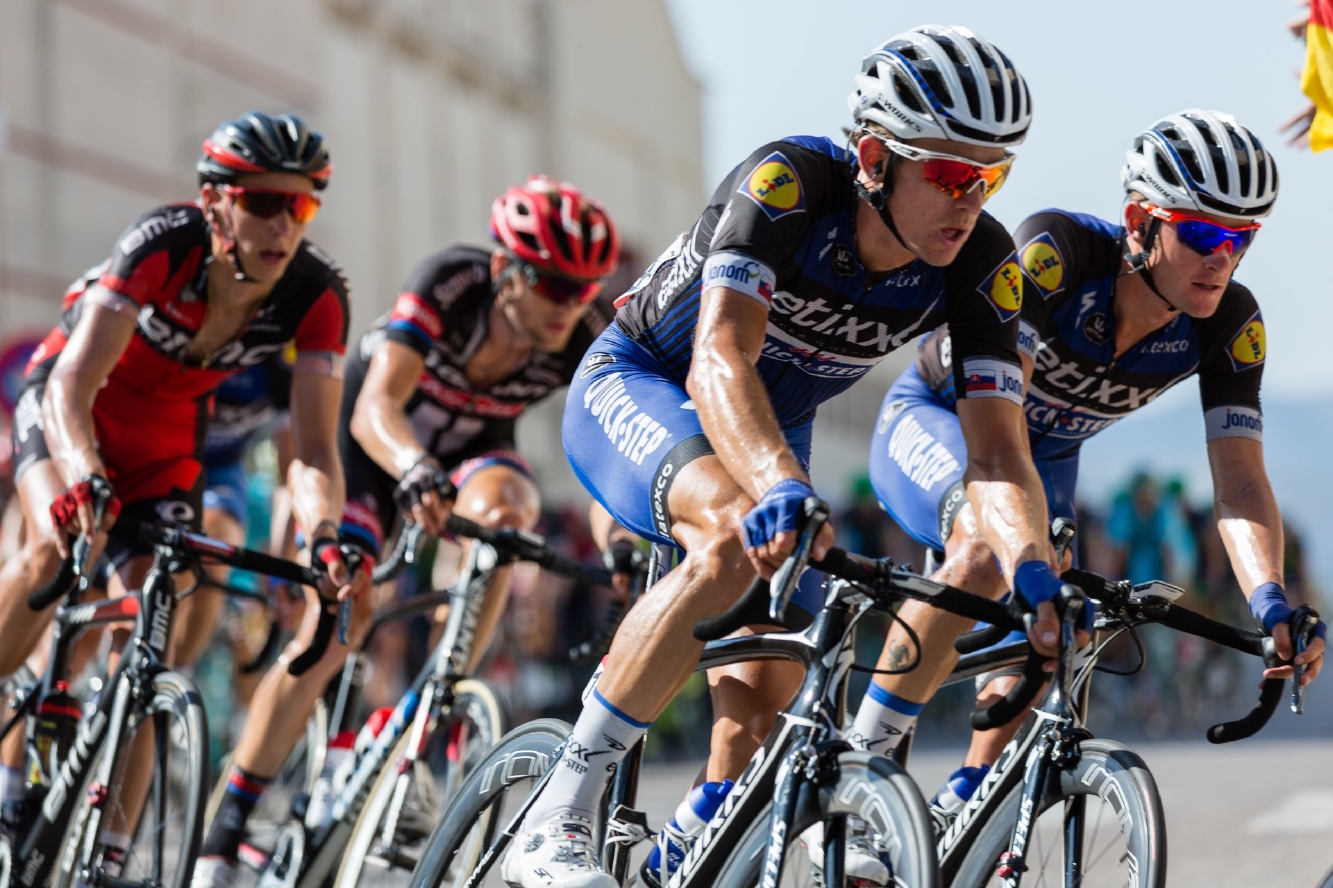 Romo retires to end Cowboys career and move into TV 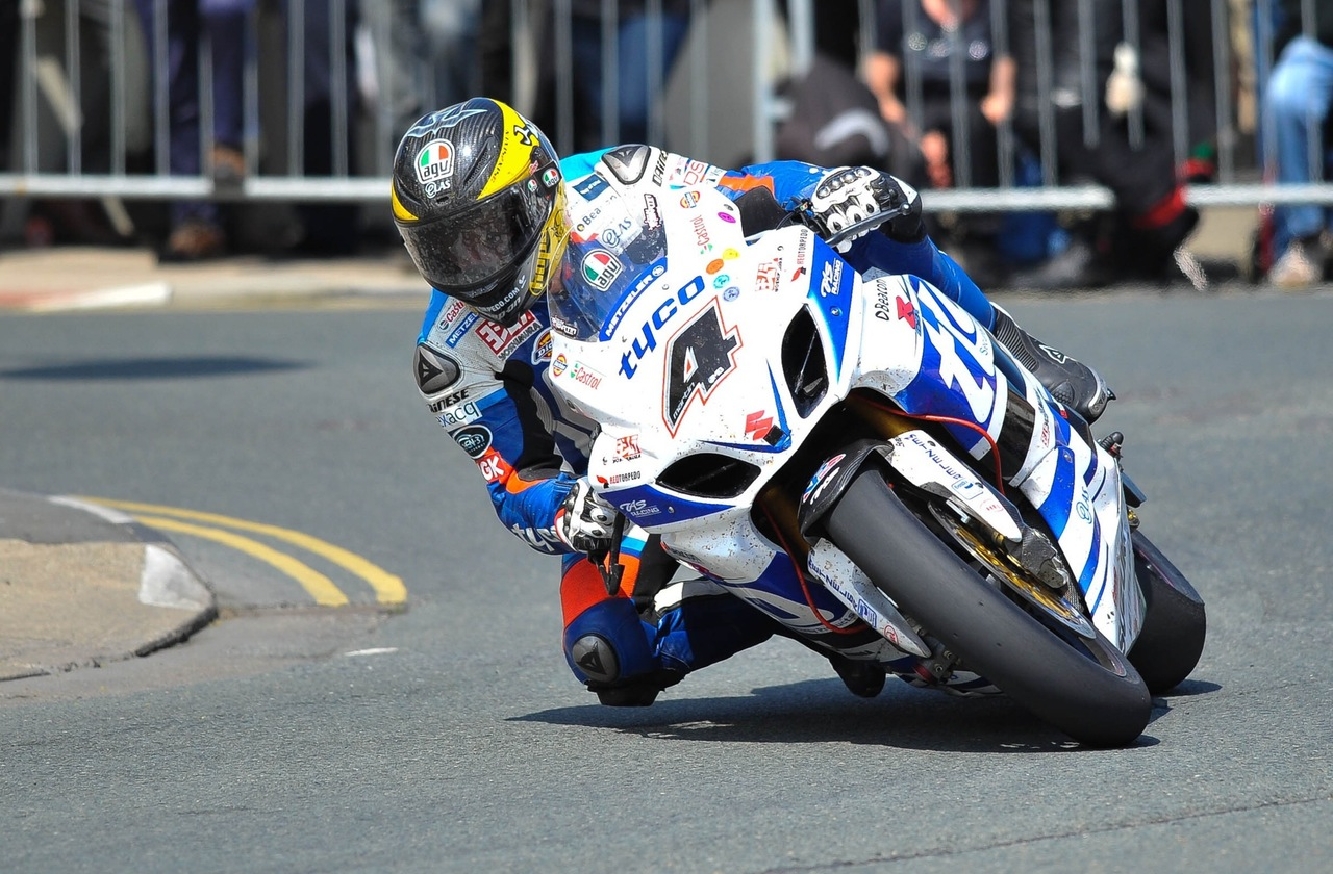 NBA Off season Scores for All 30 Teams