Numbers don’t lie: This apparel brand is the most valuable 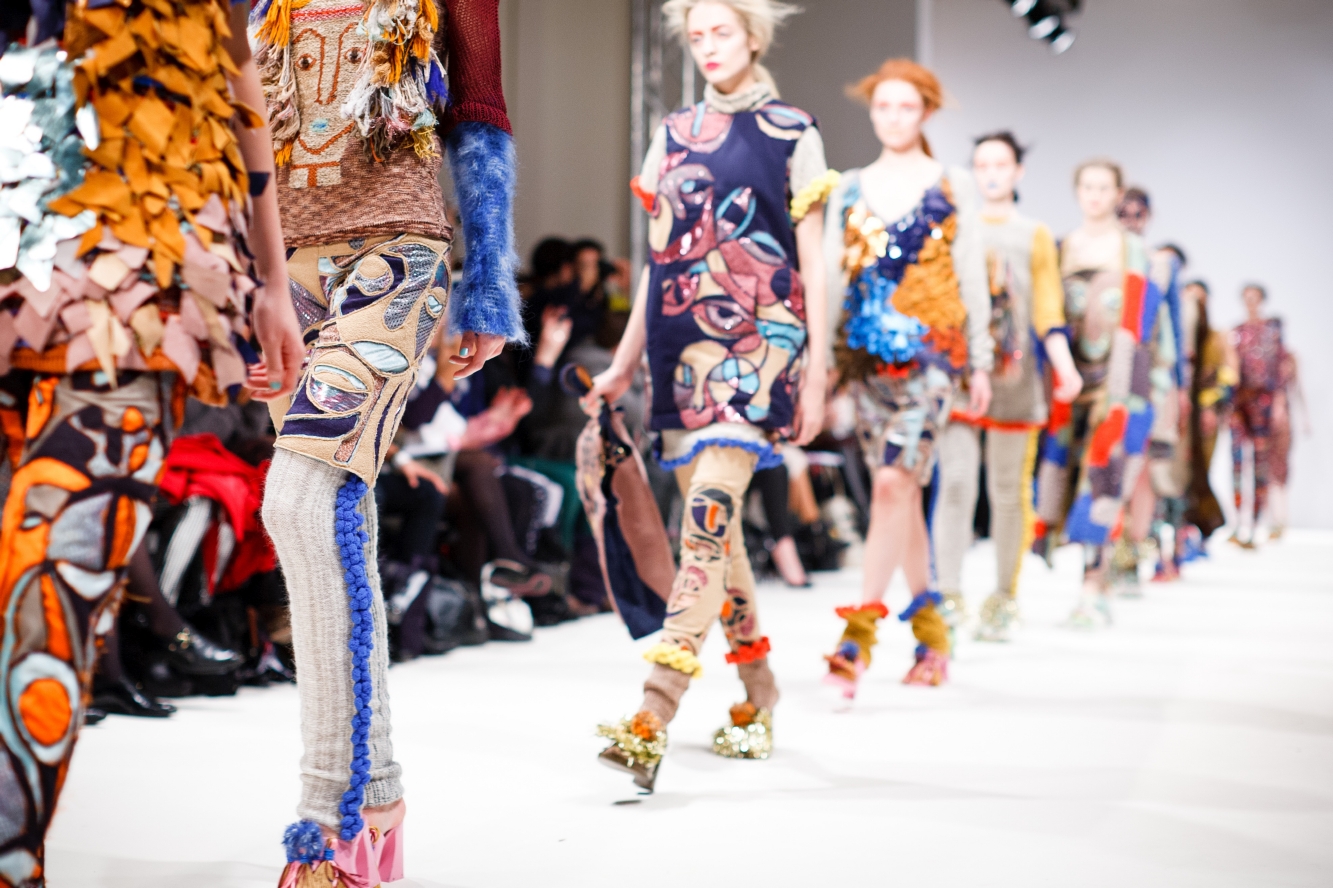 Seven fashion things you don’t need to worry about

Some watchs to wear to travel

Summer 2017 style inspirations just for you

Shop this new parisian lingerie brand before every french girl does

My trip to new york